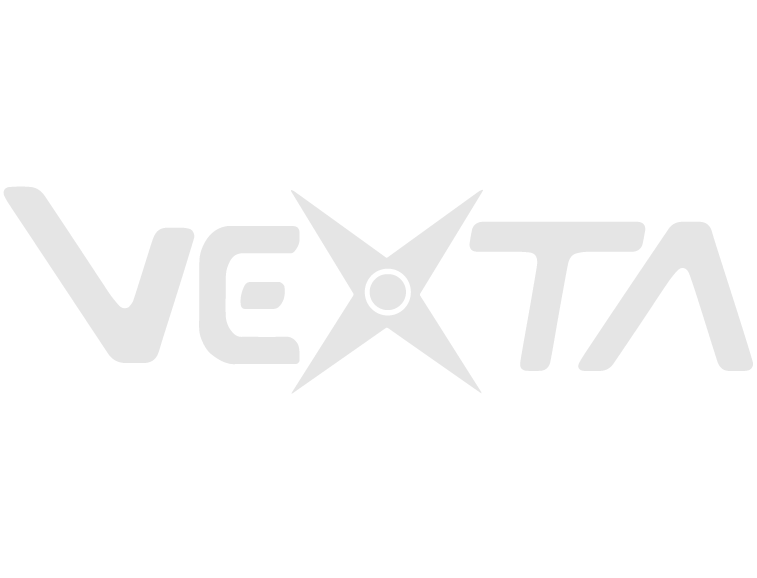 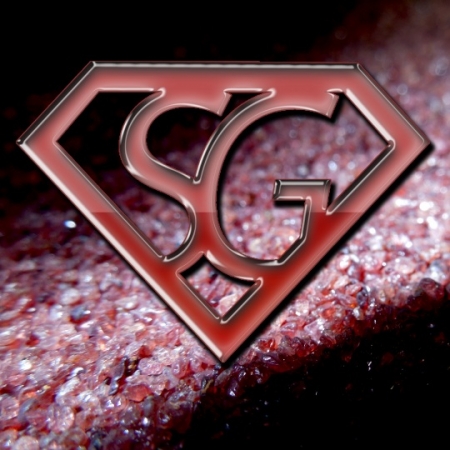 When work demands for superior quality choose the best, the right abrasive for any application. If you are a big professional user or just a private operator you know how important is to work safely, to grant working efficiency and to make sure the product you use are ecological, safe and can reduce the impact of your production wastes into the environment.

SAFETY, QUALITY AND ECO-SUSTAINABILITY ARE OUR MUST,

SUPERIOR GARNET can improve and ease your working performance both in waterjet cutting, sandblasting, water treatment and much more.

WHY IS IT A SUPERIOR GARNET?

SUPERIOR GARNET is made of natural Almandite Garnet crystals with unprecedented purity and hardness. It is produced through an unrivalled technology intensive series of 3 sequential plants working as per ISO specifications to refine raw alluvial garnet into the best natural Garnet abrasive available globally, that is why SUPERIOR GARNET is worth his name.

Behind the curtain each of the production phases-safha is carefully controlled and reported to eliminate any incoherence by internal lab and by international standards as TÛV, SSPC and ARBC.

Comparative tests carried out periodically by International Universities and Independent Surveyors show that SUPERIOR GARNET is the superior abrasive media.

Its the best, its pure its SUPERIOR GARNET.